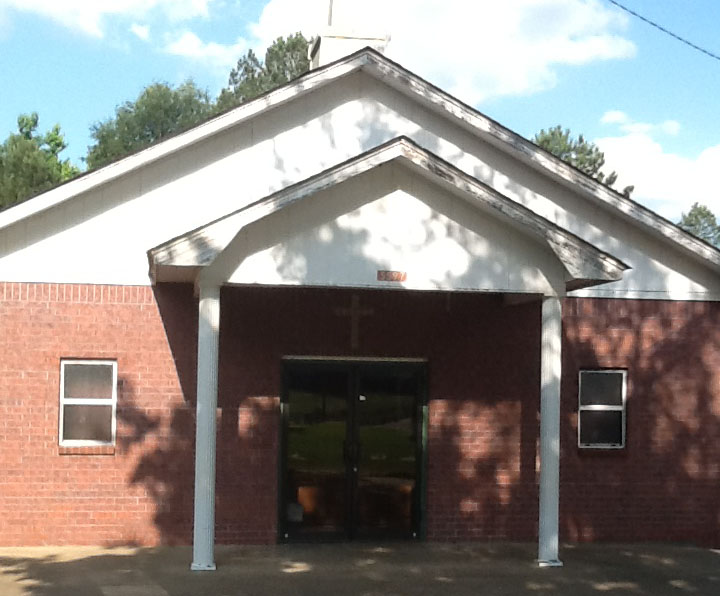 All services to be held at:

ALL SERVICES and BIBLE STUDY 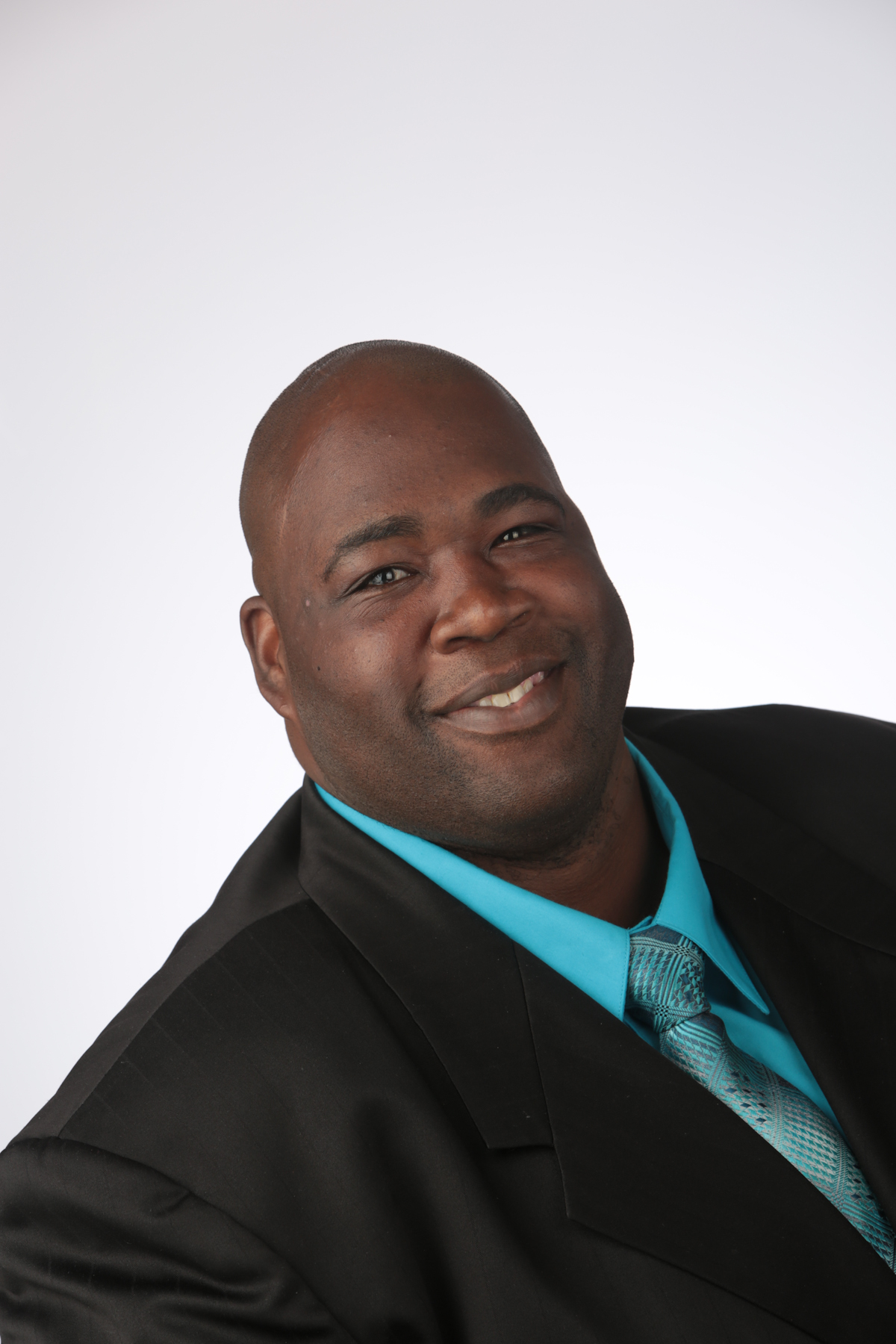 Michael Brown was born August 21, 1977. Michael grew up in the little town of Perryville, LA. Michael accepted Christ as his Lord and Savior on May 21, 2001 and has been following Christ from that day forward. Michael surrendered to the call of ministering the Gospel of Jesus Christ November 11, 2002.

As the journey began to progress, he met his beautiful wife Lashonda Wroten of Bastrop, LA. They proceeded in marriage on September 20, 2008. Michael became a member of New Evergreen Church under the leadership of Pastor Louis James, as an Assistant Pastor he continues to preach Jesus Christ and Him Crucified. 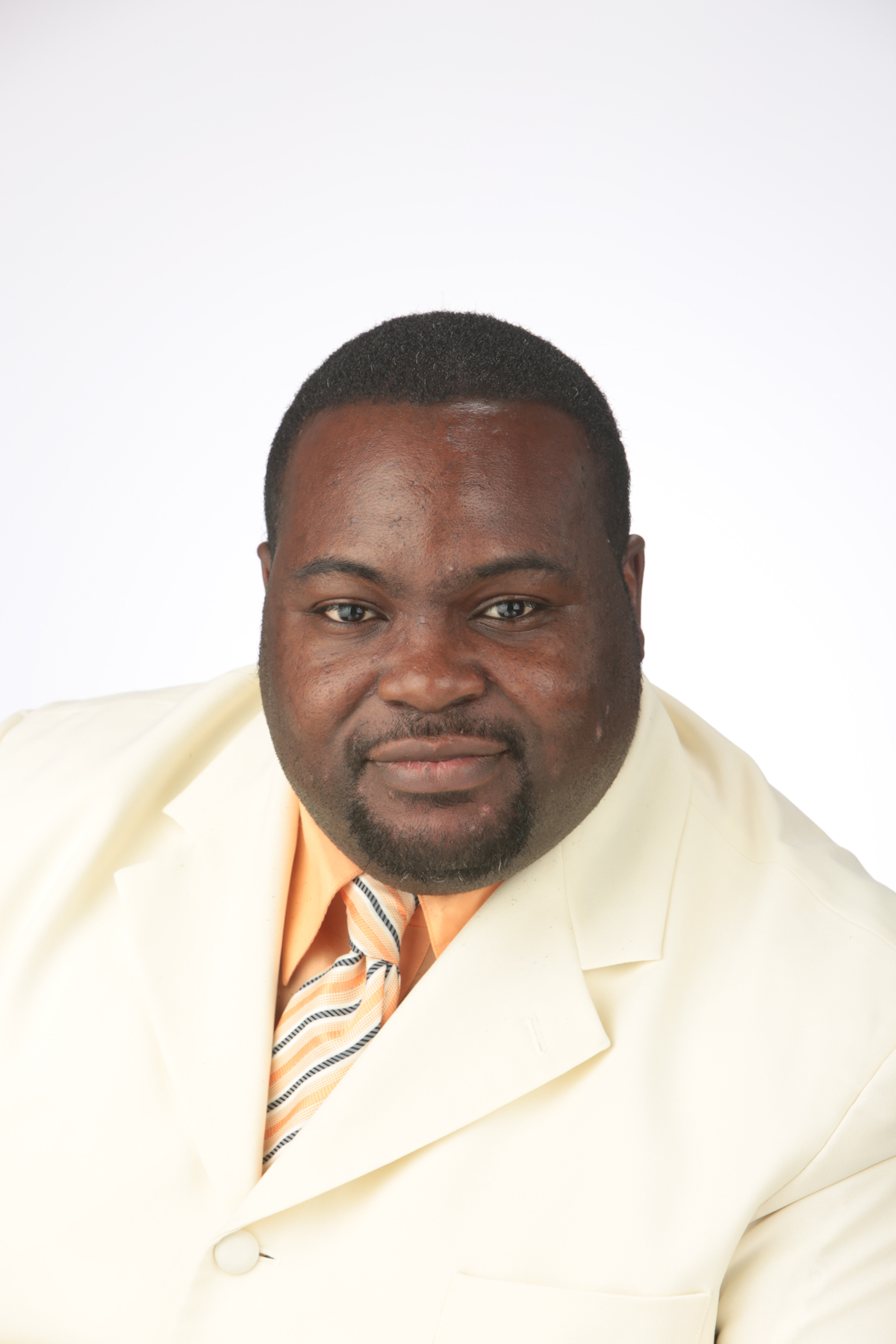 Marvin Milton was born March 17, 1982, in Bastrop, LA. raised by two lovely parents Jimmie and Patsy Milton. In November of 2002 he accepted Jesus Christ as his Lord and Savior and has since dedicated his life to the Carrying out of the Work of God.

In 2007 he received a Heavenly call from God to preach and teach the Gospel of Jesus Christ. God has blessed him with a lovely wife Chasity Milton and two beautiful children.
His desire is to reach the world with the Gospel, see souls saved, and to reach as many young people as he can before the Lord’s return. He is an assistant minister and youth pastor of Louis James Ministries. 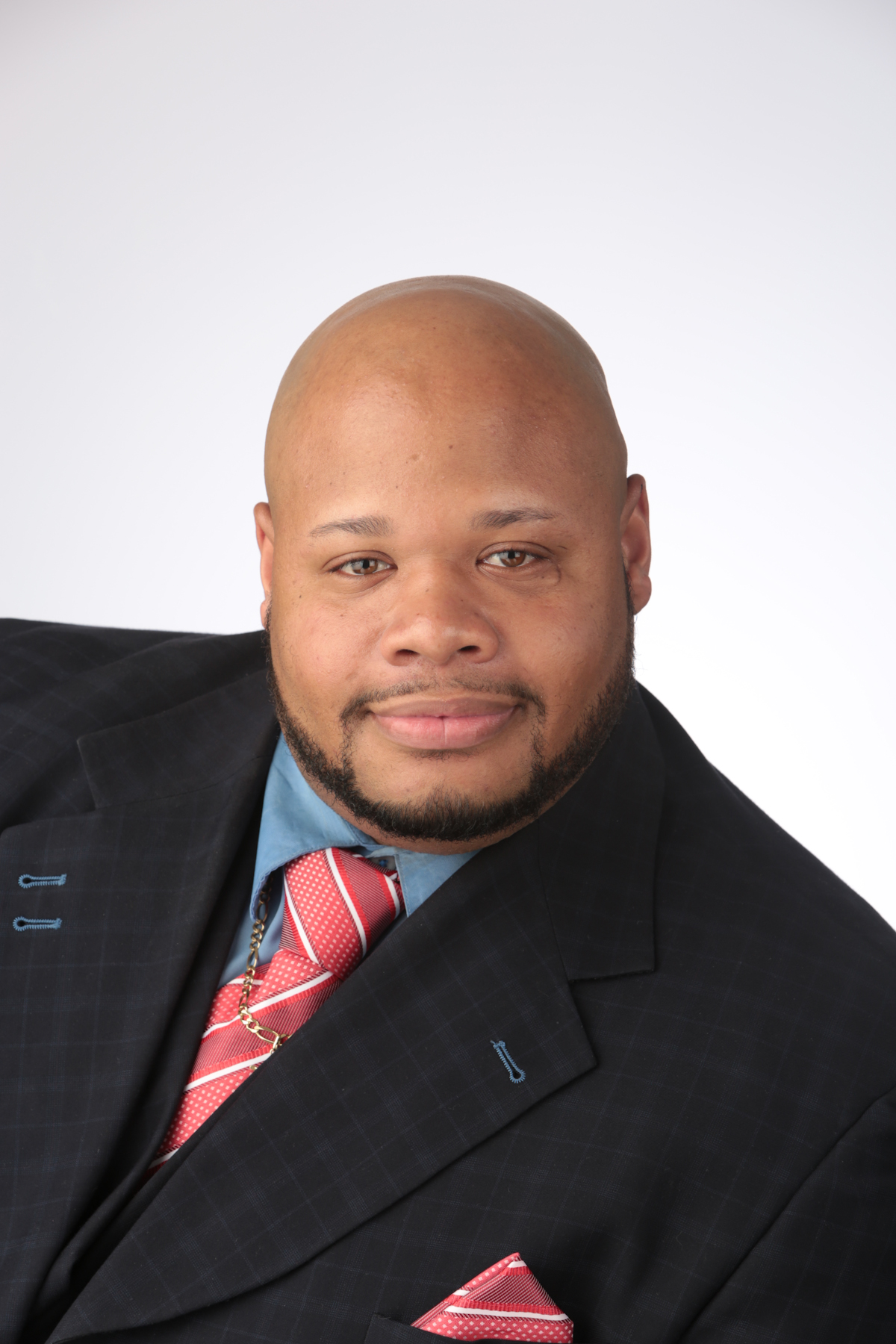 Frederick R. Kennedy was born March 12, 1982, Bastrop, LA. He and his wife Verlie M. Kennedy are the parents of three wonderful children. Frederick accepted Jesus Christ in his heart 13 years ago and his life has never been the same.

In 2005, he received the call of God to preach and teach Gods word. Frederick’s passion is to see sinners saved and Christians grow through the preaching and teaching of Jesus Christ and Him Crucified. He is a gifted teacher of Louis James Ministries. 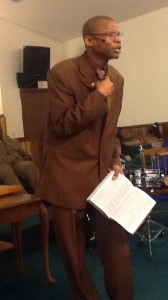 Louis Earl James was born October 23, 1975 in Houston,Texas. Ministering the word under the anointing of the Holy Spirit, he has seen multitudes come into the saving knowledge of Jesus The Christ.

Pastor James, started with 5 members in his church and now the building is filled to the capacity. Pastor James is blessed with a lovely wife Temeshia James, and two wonderful children.

When he was born, the nurse that was present some 39 years ago, looked at his mother with amazement, as she held him in her arms and said, ” Mam the son that you just given birth to is anointed by the Lord, and he will grow into a mature young man, and he shall lead Gods people those that are lost into Salvation, and he will touch many all over the world”.  That Prophecy has come true and is coming into fruition.

Pastor James, knowledge of the word of God is astounding and amazing. He has been ministering since 2001 and has been Pastoring since 2003 in Bastrop, Louisiana and 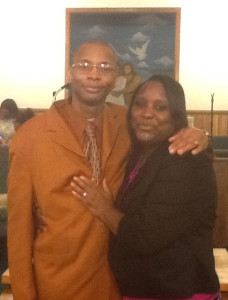 Arkansas, while presently ministering in Illinois.